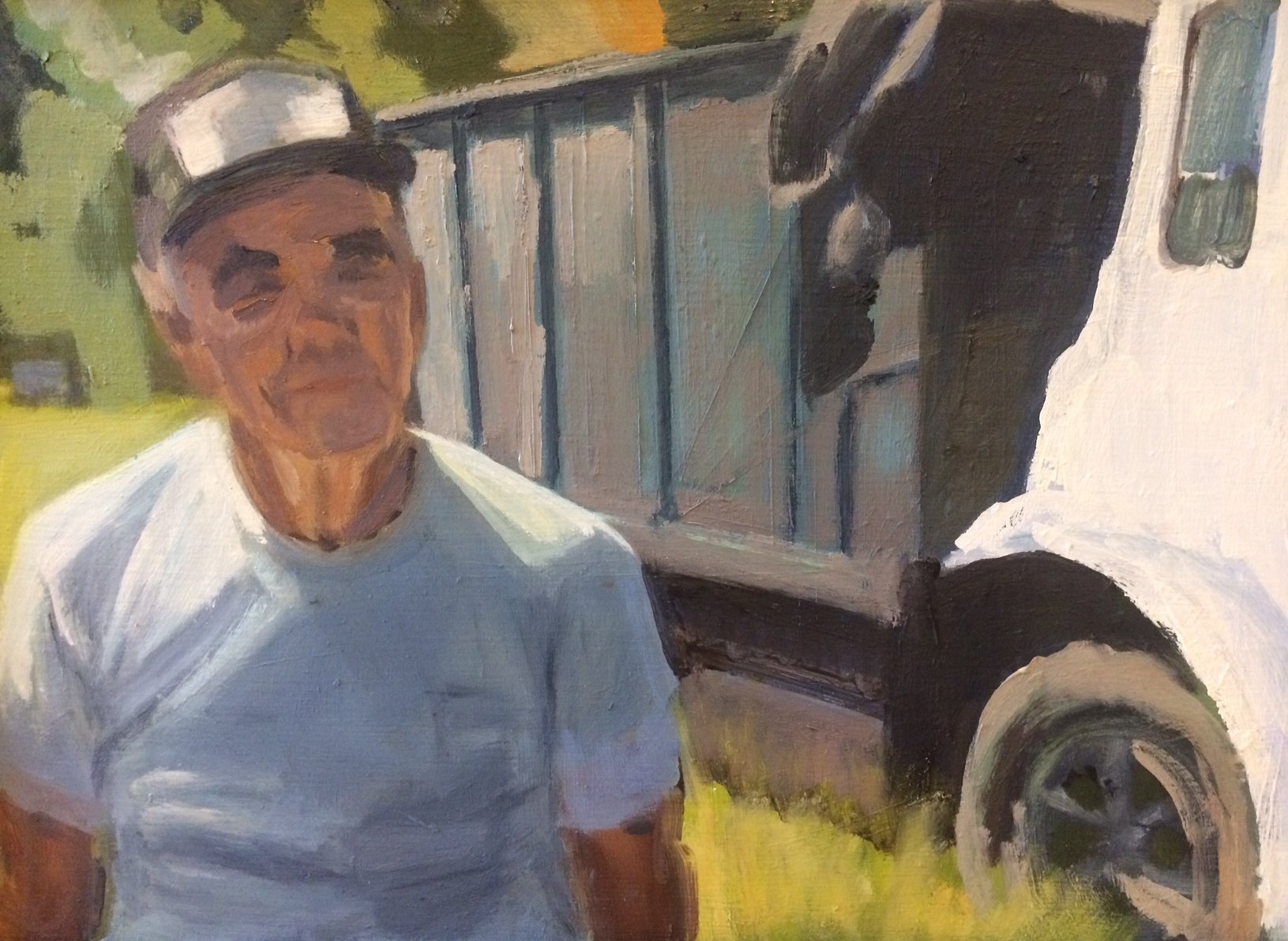 It doesn’t take much imagination to know the outcome of my first and only fly-fishing outing in a boat: I hooked Daddy in the back. In the long view, no harm was done, and it is amusing now. But it was not funny on that hot summer afternoon with Daddy bellowing in pain. I can also verify it is easier to remove a hook from a fish than from a person.

Daddy loved to fish and was quite an expert at fly fishing in the plentiful Lowcountry fresh water ponds. In my preteen years I rowed the boat so he could fish. He had specialized equipment including flyrod and reel, and a variety of lures, but that was just the beginning. The key to successful fly fishing is the art of casting the line in graceful arcs through the air and landing it precisely at a selected spot on the pond surface. He did try to teach me how to do it, mainly by example.

I remember how Daddy used to whip the line through the air and place the lure on the pond surface with extraordinary grace.  He then pulled the line in short, rapid jerks moving the lure over the water’s surface, simulating a live insect moving over the water. This, of course, was designed to convince a fish to consume what appeared to be an ordinary meal.

After the fish fell for the bait, Daddy set the hook, reeled the fish in, and netted it into the boat. Catching fish by fly fishing can go wrong in so many ways: incorrect bait, poor technique with casting or retrieving the fish, and equipment failure such as the line breaking, to name a few. And some days they just aren’t biting. These accumulated challenges are, in part, what creates the reward and excitement when the prize fish is caught. Daddy was rewarded frequently.

If having a great model were all it took, I would be an expert at fly fishing. And I did well enough when I practiced in the yard. It’s one thing to cast a long line with a sharp hook in the end of it on dry land. It’s quite another to do it while two people are sitting in close quarters in a small row boat. It didn’t take me long; I cast the line forward, flicked it behind me, and coming forward again the line dipped too low, hooking Daddy in the middle of his back.

This event was so stressful that I don’t remember how I removed the hook. Daddy probably stopped hollering long enough to talk me through cutting off the head of the hook to remove it with minimal damage to his back. He didn’t invite me to sling dangerous hooks through the air after the hook-in-back incident. I continued to paddle the boat for him after that.

Before fly fishing, Daddy used to take us pole fishing. These earlier days of pole fishing with Daddy didn’t bode well for my future fishing, either. The equipment was very basic: a line tied to a pole with a fishhook on the free end. We used live earthworms or crickets to bait the hooks. I did not like impaling the live creatures on the hook and got Daddy to do it for me. How ironic!

A floating cork was attached to the line above the fishhook, and the baited hook was lowered into the water. When a fish nibbled at the bait, the cork bobbed in the water. If the fish took the bait, it usually got hooked and the cork disappeared underwater. I liked seeing the cork bob and could wait patiently for hours to catch a glimpse. I got very excited when the cork disappeared. Apparently, I lost my deep sense of empathy for the bait creature as soon as it was out of sight underwater. It was replaced by empathy for the fish once it had been hooked. I did not like removing the hook from the fish and needed help from Daddy.

I was also no help on cleaning and dressing fish, as I preferred to leave the room when it was taking place. But I was at the table when it was time to eat the delectable meal that could no longer look me in the eye.

Except for the time I caught Daddy, I enjoyed the time I spent fishing with him. I believe he did, too. But it was not my destiny to follow in my father’s fishing footsteps. These father-daughter outings stopped in my teens when I began bringing a radio into the boat so I could listen to my favorite artists: Jimmy Ruffin, the Box Tops and the Four Tops.

I don’t think Daddy minded it so much, but the music disturbed the fish. And, as anyone who fishes knows, that just won’t do.